All Our Magic Games: Ranked 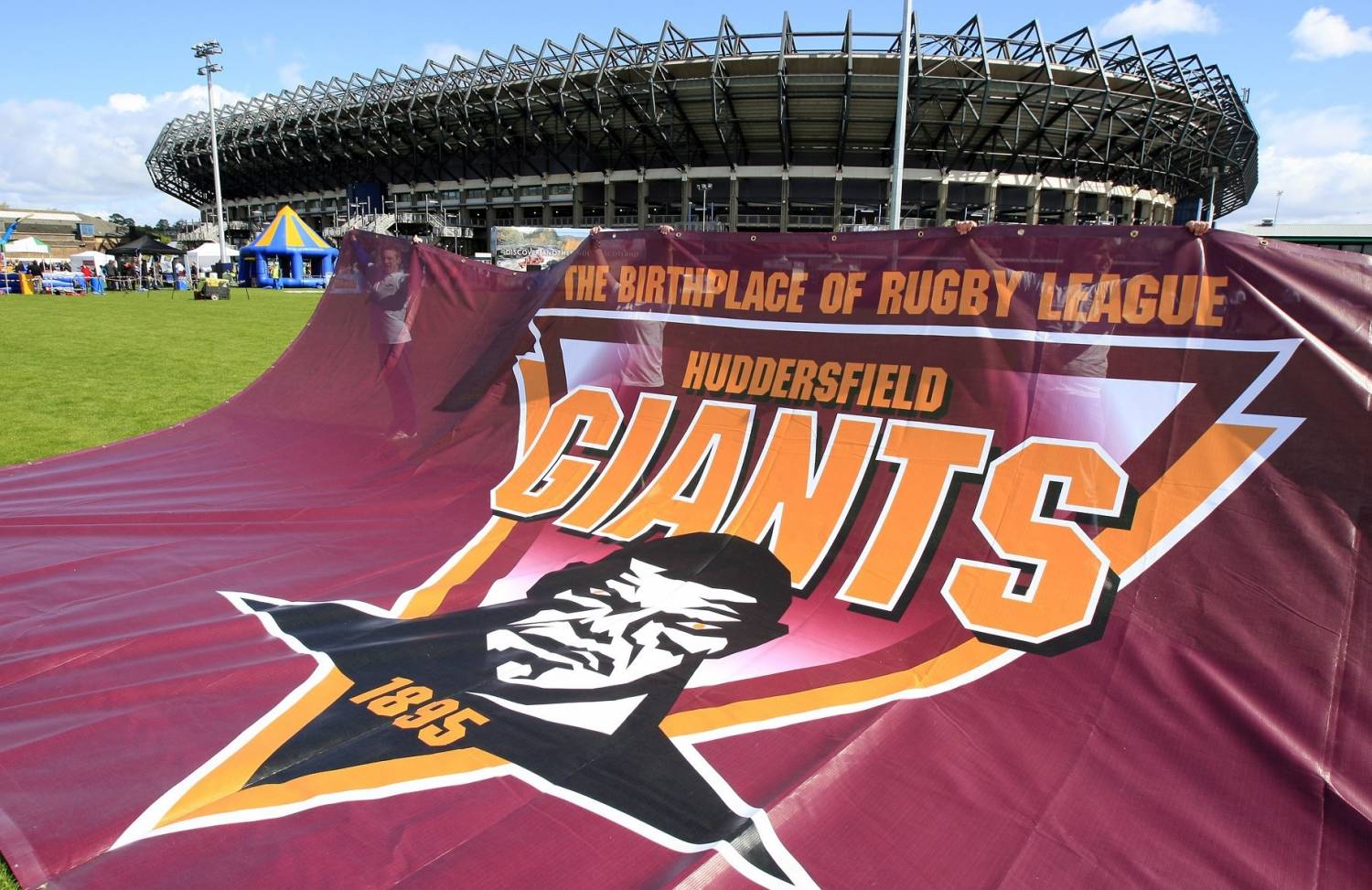 With Magic Weekend returning to St James Park in 2022, here are all our games ranked - and there's some absolute belters.

Let’s get this one out of the way, a game that, in hindsight, may have happened a lot differently had Luke Robinson not picked up a heavy knock. Huddersfield’s revival under Nathan Brown was underway but they were scheduled to run into a Wigan team that were changing the dynamic of the league under coach, Michael Maguire. Ultimately the Claret and Gold fell short .

A Luke Robinson dominant performance was bested by only one, but that man happened to be Lee Briers, and it was the Warrington half that managed to get the two points. The Giants showed great resistance to bring the game within 2 points but when Briers went over the game was all but over, a late consolation showing just how much credit the Giants deserved to take from this match.

Huddersfield Giants' magnificent record at Magic Weekend was bested by a Wakefield side experiencing a Willie Poching bounce, but despite the result, it gave us one of our best Magic moments of all time: a brilliant Will Pryce try that will live long in the memory.

Come back every day for quiz questions, moments and behind the scenes action from the Giants camp!

Today, we look back in the recent past to a Magic effort by Will Pryce!#MagicWeekend tickets till on sale: https://t.co/yFtkh5wGKe pic.twitter.com/xMCRVFVBcm
— Huddersfield Giants (@Giantsrl) December 1, 2021

Unbelievably, the Giants have scored 34 points on two occasions, and have lost both games. The second came in Manchester against the locals, Salford City Reds. In a much more nip and tuck game than four years previous, a try three minutes from time left Salford ecstatic, and the Giants without a win in three.

One year after that crushing loss to Salford, the Giants returned to the Etihad stadium with a new spirit, and this time the opponents were local rivals Bradford. The Bulls were still struggling administratively and, unfortunately it was starting to show on the pitch. Huddersfield won this one convincingly to shake off the ghosts of the previous season and storm towards the League Leaders Shield.

Crusaders were the newest Super League side, and looked to develop rugby league in Wales and this first season went as many expected, giving the side time to become accustomed to the professional game. Their first taste of Magic came against the Giants, and the boys showed no mercy to the youngest in the playground. A convincing 24-point win followed to push Nathan Brown’s side up the table.

Similar to the previous season, this game was a bit of a mismatch, the current League Leaders Shield winners faced a team plunge in administration and were already starting 6 points behind the rest of the league. Paul Anderson’s men were firm in trying to repeat the impressive feet of the season previous, and stamped firmly on the throat of the Bulls in their quest to do it. Giants second highest scoring tally of any Magic Weekend fixture.

To earn the best record a good start is helpful, and as I'm sure you all know by now Huddersfield have the best record in Magic Weekend rugby. That record began in the first weekend back in 2007. The concept of the biggest rivalries was new and with Leeds taking on Bradford, Huddersfield were left with Wakefield and a dominant win followed. A 24 point win says all you need to know about this affair.

2018 was a lot different to 2007 for both these sides, so when the two sides met for the second time at the Magic Weekend this was firmly a ‘play-off contenders’ clash, and the game played as such. A tense affair was settled by just three points, in a game that wouldn’t have been out of place in the play-offs. Simon Woolford was the new man in the coaching hot-seat and his side started to come together over this period.

In 2016 the Qualifiers were introduced and after the Giants finished bottom and had to slog out in a tense Middle 8s competition, the primary focus was to finish in the top eight. Catalans had a similar ambition, so the importance of this win in the middle of the year cannot be understated. Huddersfield finishing just one point above 9th in the end, with Warrington and Catalans both falling short.

Catalans were up to their usual tricks, coming strong to push for the play-odd positions, and I’m sure we can all recall the Giants end to the 2015 season. Rewinding to mid-season, everything was still to play for and this game, despite not being a victory for the Huddersfield side, was a really gutsy performance from both sets of players. Both probably feeling it was a point was lost overall, but a great spectacle for everyone.

Probably the biggest shock of any of our Magic fixtures. St. Helens were once again winding up for a play-off push and a possible trip to Old Trafford. Huddersfield on the other hand were struggling down the bottom and a scrap for survival would be underway sooner rather than later, but if this result didn’t help the overall table, it may well have inserted some confidence that they were as good as anyone on their day. A convincing result in the end saw the Cowbell army march away worthy winners.

Magic was back on the move, we’d been to Murryfield, Millennium, St. James’ Park and Etihad but now we were moving to another famous footballing venue, in Anfield. Going into the game, I think many would’ve expected a hard fought game between the two sides who were both struggling to show consistency. In reality what we were given is a Giant spectacle. Huddersfield were just too much for the Airlee Birds and Marc Sneyd’s 39th minute penalty conversion was the only thing stopping a complete washout.

Both of these sides started the season with high ambitions, and this was always going to be an absolutely explosive game of rugby league. Both had their sights on the big night at Old Trafford and the quality of the game reflected that, and with Huddersfield the slight underdogs going into the game, the magnitude of this win in the long term would set a platform for future success. Opening night of the season and it could not have gone better for Nathan Brown’s side, a truly magical win in Cardiff.

Get your Magic Weekend tickets now! 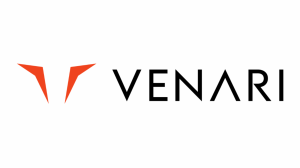 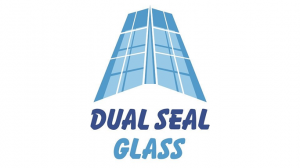 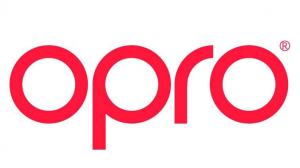 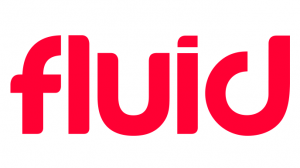 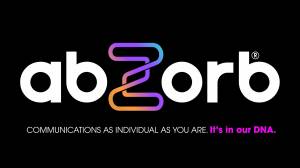 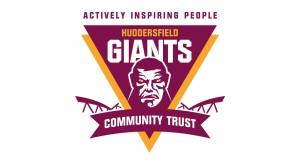 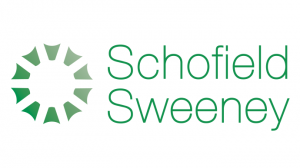 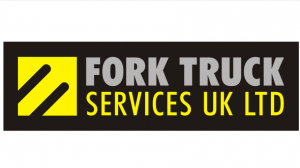 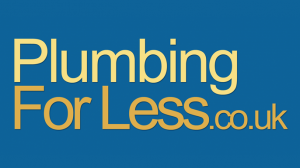 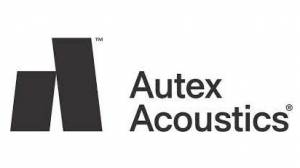 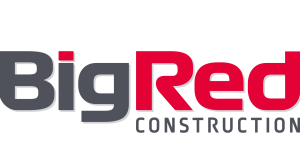 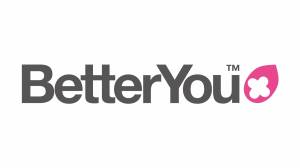 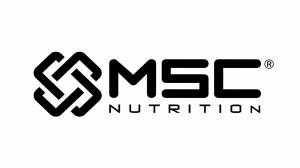 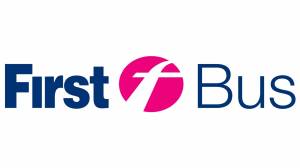 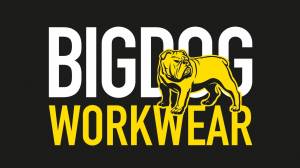 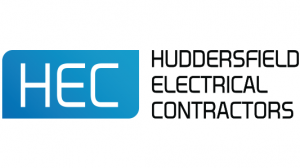 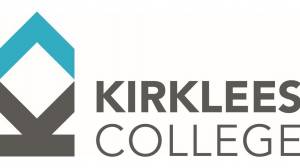 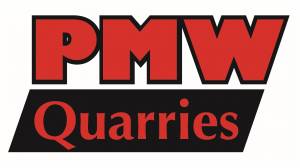 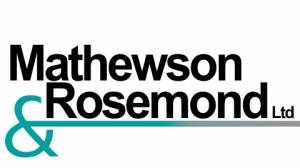 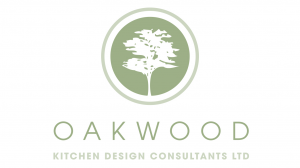 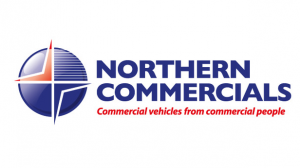 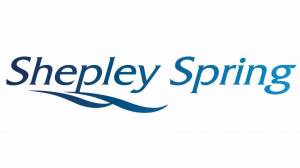 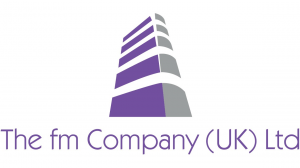 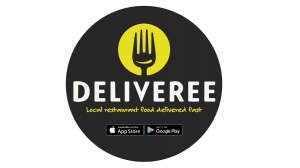 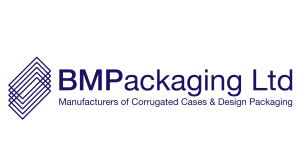 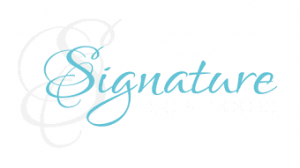 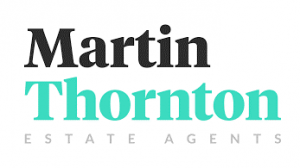 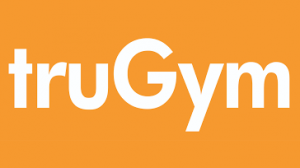